VISIONARY STRATEGISTS & CHANGE AGENTS.
PASSIONATE ABOUT YOUR GROWTH AND IMPACT

As a comprehensive solution for your brand’s Hispanic engagement needs, Saramar Group is a true partner and extended member of your team. Saramar Group assembles the right group of in-house talent and strategic partners with best-in-class expertise to bring your vision and objectives to life. 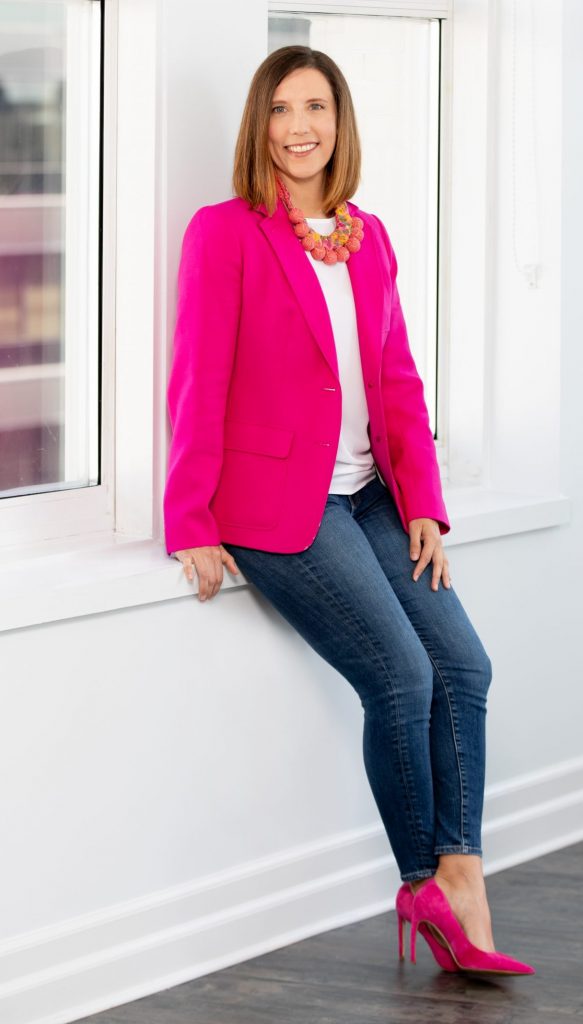 Sarah Marske founded Saramar Group with a vision to positively impact the world by doing business with a higher purpose, creating social impact along with profit. She is passionate about partnering with people, brands and organizations to bring their purpose-driven visions to life and create real impact for their business, customers and communities.

Sarah’s passion for driving business results through social impact initiatives manifested in her role at Coca-Cola. She directed and expanded Coca-Cola’s global 5by20 women empowerment initiative across the U.S. for multicultural women through The Adelante Movement, Self Made and In the Black platforms, working in partnership with key stakeholders including media entrepreneur and NY Times best-selling author, Nely Galan and Linda Spradley Dunn, CEO of Odyssey Media. She also led the national Coca-Cola #ForTheDream Hispanic education campaign in partnership with the Hispanic Scholarship Fund, as well the Club Balón Rojo soccer program, a Coca-Cola active healthy living initiative in partnership with the Boys & Girls Club of America.

Sarah graduated with distinction from the University of North Carolina at Chapel Hill with bachelor’s degrees in International Studies and Spanish where she was awarded the Sterling Stoudemire Medal for Outstanding Achievements in Spanish. She achieved her master’s degree in communication and a certificate in Spanish translation from Georgia State University.